There are two constants in the summertime here. Shoe sales and gardening. Now that might appear to make for a very brainless summer but let me inform you that this writer is heading off to two short story conferences this summer - with barely an inch of time to work on her tan or check out the shoe sales.

Just joking. Tanning is the last thing that happens in my life. By chance it might occur when I am mowing in a big hat and my bikini. Or on the famous Corsican camping holiday when I swim out to the buoys at 8am.

In the meantime there is gardening, drinks under the willow and walnut trees, summer parties, pruning roses, reading in the hammock, good friends and concerts. To tell the truth I have just ordered The Constant Gardener, having seen Fernando Meirelles’ brilliant film several times (one of my favourites) without having read the book. Summer is a huge endless part of the year in Italy. After months of fog and heating problems and beanies and frozen hands, the temperature is in the high aching twenties and the sky is still haze-free and the sun is blazing. I was at the market yesterday looking at my cheap clothes stand and the ladies were saying, But this would look good with a tan, Oh but think of this once I get my tan!

Of course for an Australian with pre-skin cancers being cut out of her back and shoulders on a regular basis, I’ll be buying long-sleeved floaty kaftan tops thanks very much. Or my beloved heels..

On Sunday I was driving along the Riviera Brenta which is where the Venetians built lovely airy Palladian villas to escape the stifling heat of the lagoon. They used to retire there for the summer surrounded by sumptuous gardens with roses and labyrinths and secret paths and the cool breezes after summer storms over the surrounding fields. The villas are startling, one beauty after another, topped with writhing naked sculptures in stone. Of course the son I was picking up had done an all-nighter at one of these. I entered to find Signor and Signora of the manor working a floor shiner on the terrazzo floor, and a bunch of bleary-eyed boys about to roll out the Persian mats. The garden swept down to the river where on the next bend was the massive palace – Villa Pisani – built for the Venetian Doge Alvise Pisani elected in 1735, once owned by Napoleon I, and used by Benito Mussolini and Adolf Hitler in 1934 for their first uncomfortable meeting (supposedly Adolf raved on and on about Mein Kampf, Benito whose German was crap grew bored. Gawd, if someone had taken them both to the bottom of the river that day…)

All too much history for this weary mother on a Sunday morning. On the way home I spotted another site I know I’m coming back to scout. It was the Fratelli Rossi Space. You’ve got me – the best heels there are to be had.

And here are some more shots taken by an enthusiastic friend around this humble pile and jardin.. No treaties signed here. Perhaps a plate thrown in my old pre-divorcée days… 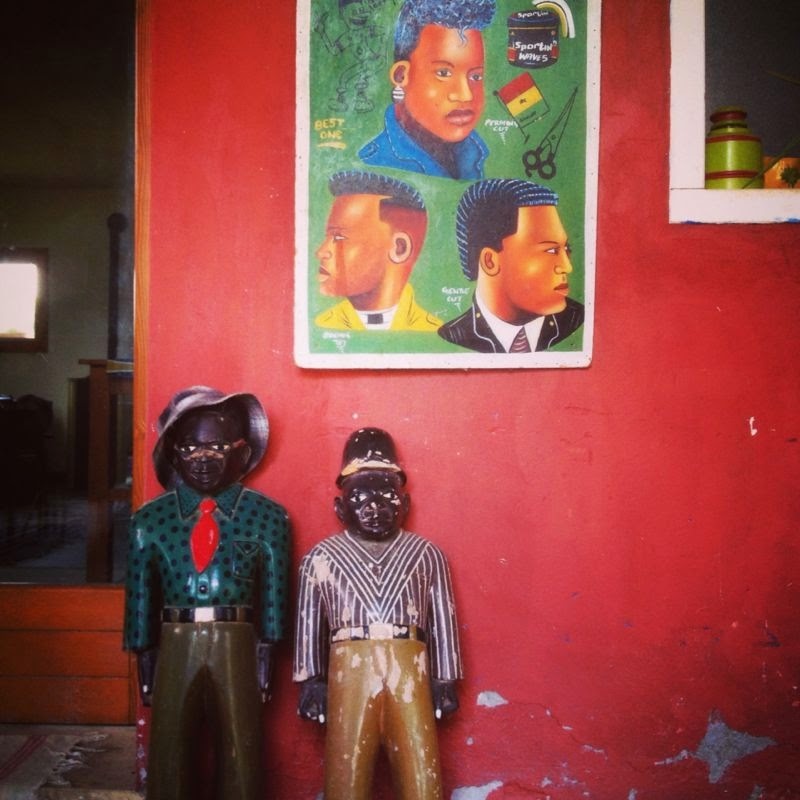 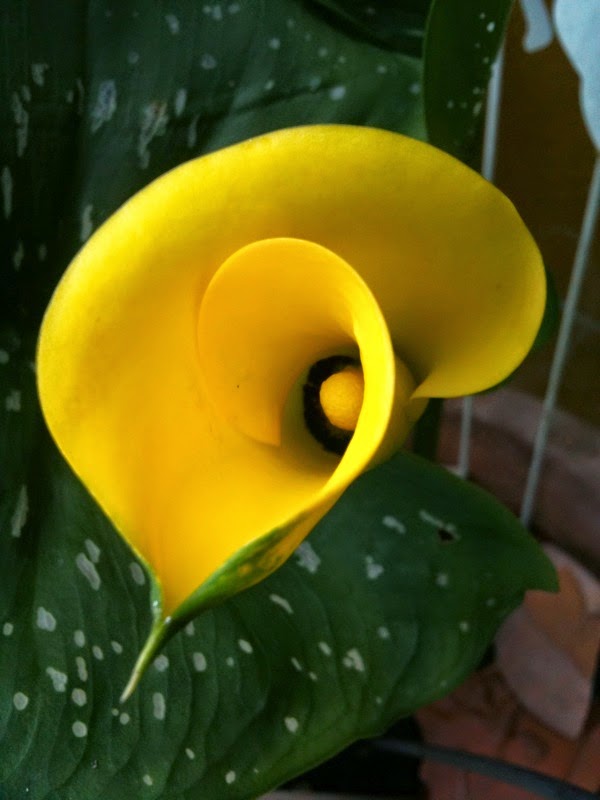 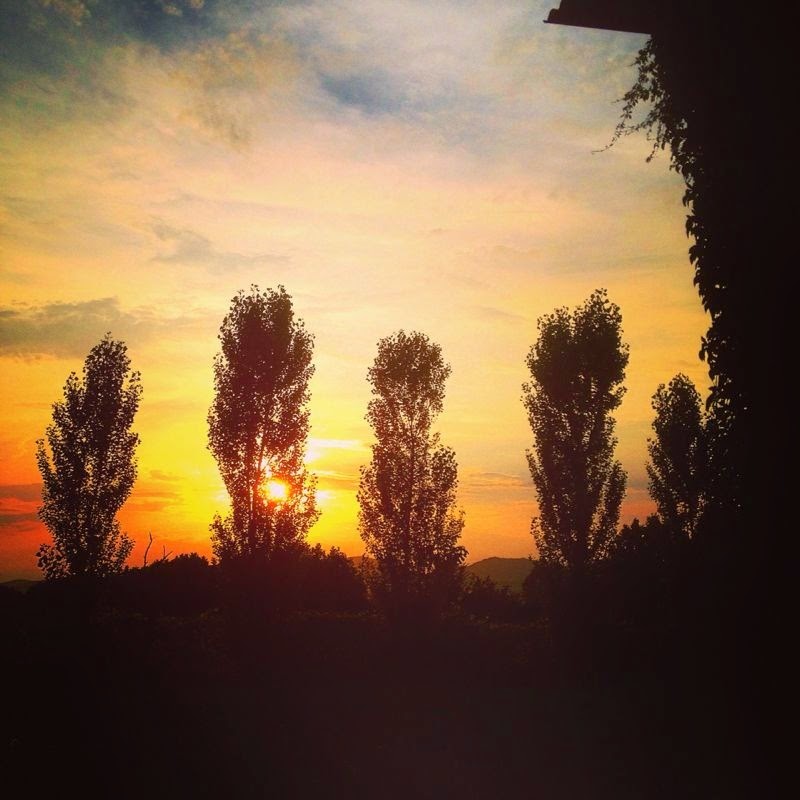 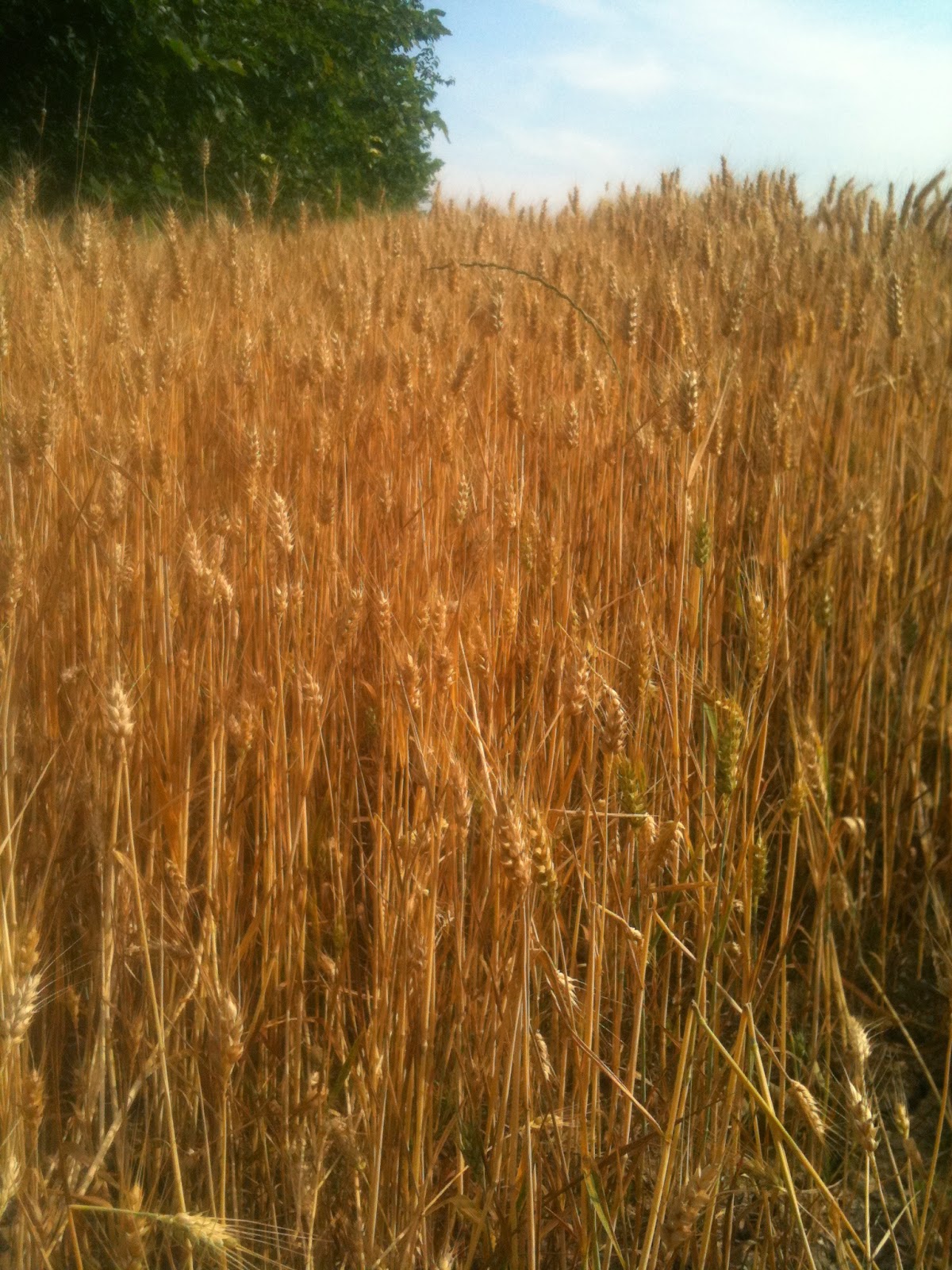 Posted by The Divorced Lady's Companion to Living in Italy at 01:34 12 comments: