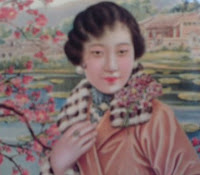 What makes even the best writers go loopy over sex scenes? Can they be forgiven? Is anyone game enough to lay down some text?
Posted by The Divorced Lady's Companion to Living in Italy at 02:06