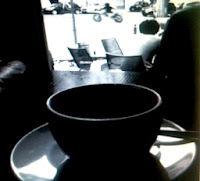 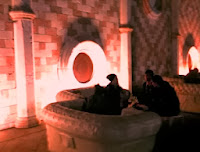 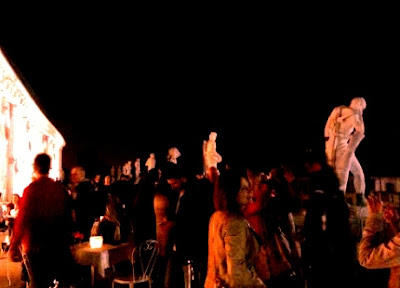 
Posted by The Divorced Lady's Companion to Living in Italy at 05:54