It happens every time I go away. Not just away like for work even if it is in a cool place. It's not that. It happens each time I go on my annual camping trip to Corsica. You see, once I get into the rhythm of it, I really don't want to go home. I want to stay on there in my shorts and bikini with my bag of books and my beer bottle. I don't care about writing about work about the house, about school about the rest of my summer plans I just don't care.

It's not even an easy thing to explain. I mean, the place is nothing really that special. There are other more glamorous islands in the Mediterranean, and we stay in an extremely non-sophisticated camping ground which can be crowded and noisy. Plus it's a long haul across Italy, on the car ferry then across the top of Corsica. So what is it then? 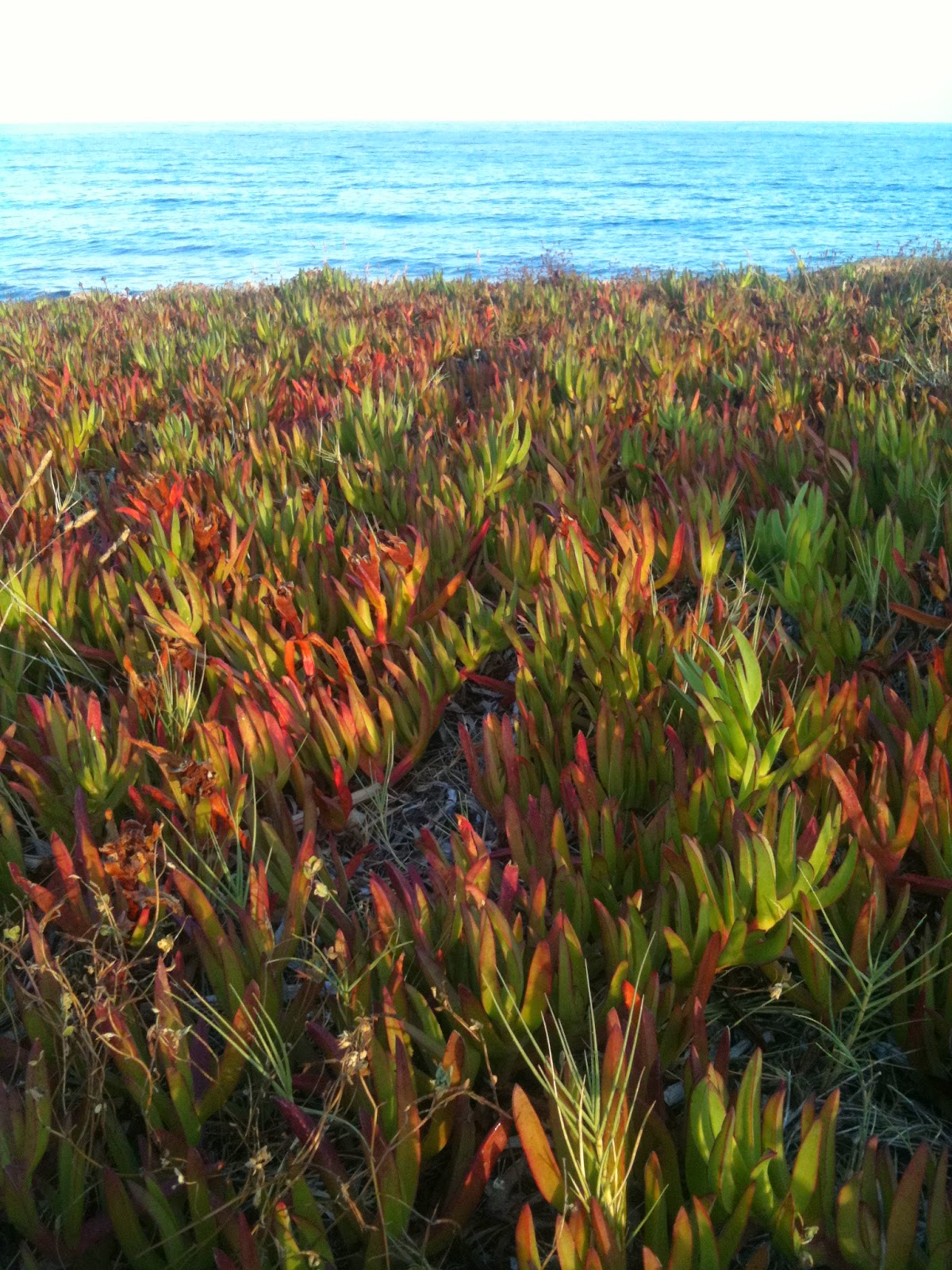 Could it be the early morning swims out to the last buoy when the small beach is empty?

Could it be making a strong coffee after said swim on your camp stove?

Could it be wearing the same thing every day, feeling so sandy and salty in your bare feet?

Or drinking local chestnut beer in the wooden shed bar on the beach?

Or wandering along the rocky coast and finding a spot your umbrella, having a few nude dips? 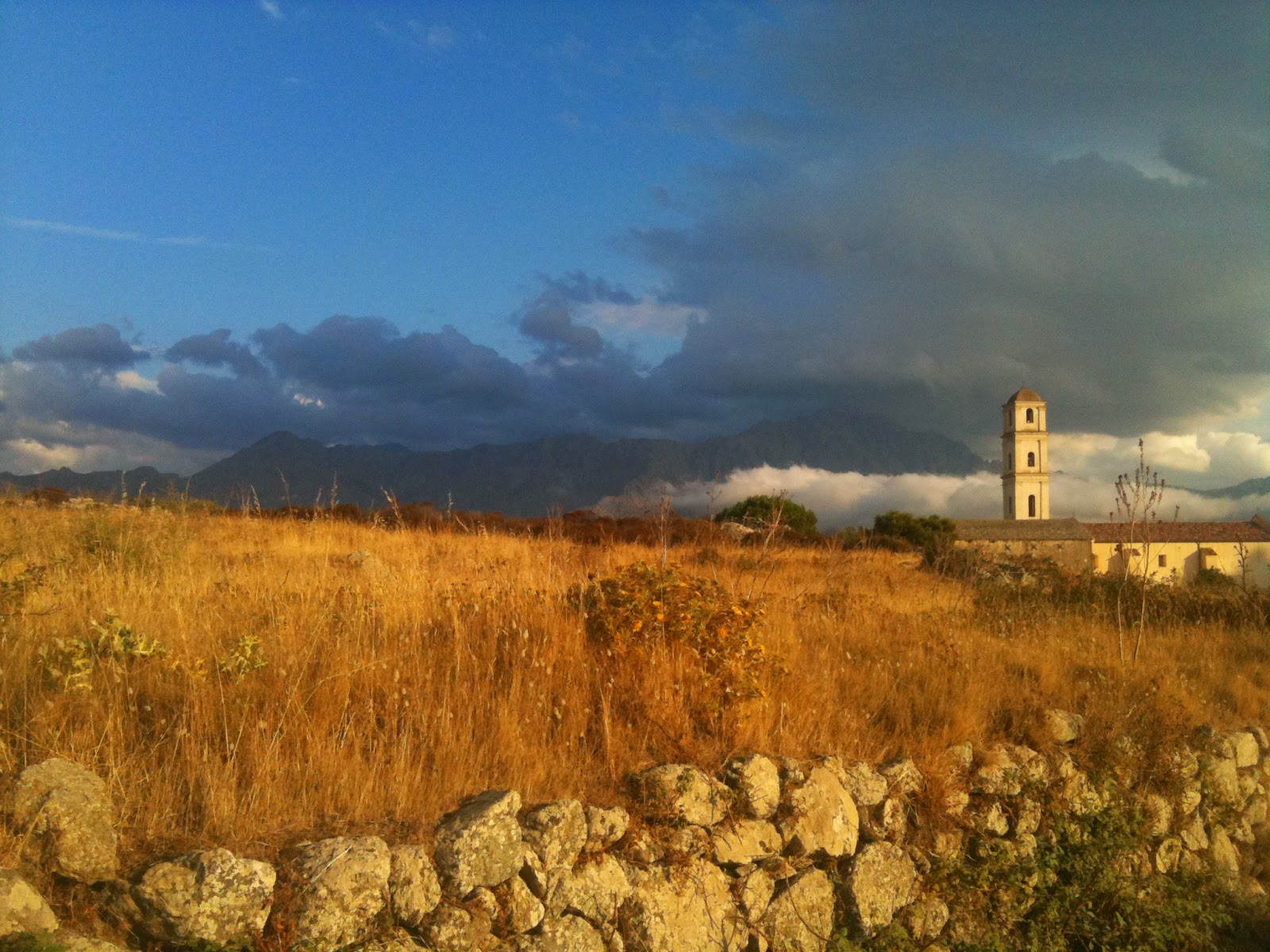 Could it reading for hours each afternoon, book after blessed book, salty swim after salty swim?

Could it be the endless pebbles and crashing waves of Nonza beach?

Could it the computer-ipad-screenlessness of your days?

Could it be the smells of summer as you hike through villages inland? 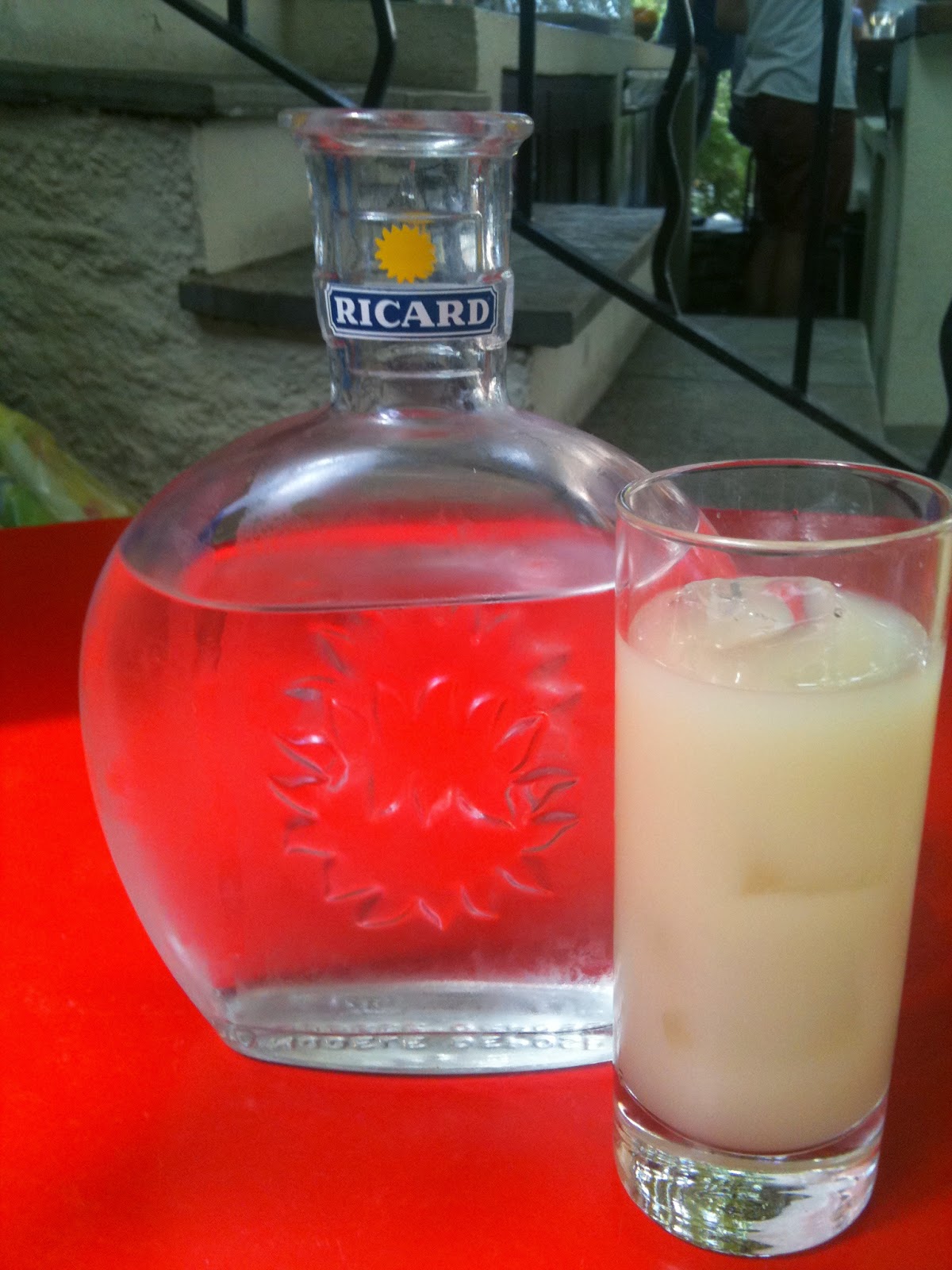 Could it be drinking Pastis in bars along the coast?

Could it be the sultry, star-fringed nights and not knowing what day it was?


I dunno, I'm clueless. What do you think?

Now back on the ranch I received an intriguing Twitter feed email inviting me to follow Pope (Papa) Francesco. It seems that Papa Francesco has a gazillion followers but how many people does the Pope follow? How many would you say?

Doesn't that make you crawl in your seat wondering who those eight people might be? His cousin in Argentina? Obama? Shirley Bassey? Who??
Posted by The Divorced Lady's Companion to Living in Italy at 13:57